Wooden Indian, COME on down: Special Counsel Jack Smith wants to have a little CHAT with Mike Pence

Fail boat has arrived....again
TheDonger - "Dafinch is not my buddy, he's an idiot."
Vexatious litigation

a blubbery, brainless, always wrong pedo, who has bragged about having a "yacht' and a "hot Playmate wife?

Oh, ANOTHER county weighs in. See post # 4? That applies ever MORESO for YOU, since, you are, arguably, one of the FEW people in here even dumber than Gas Bag, you fat, foreign, felonious fukwad. 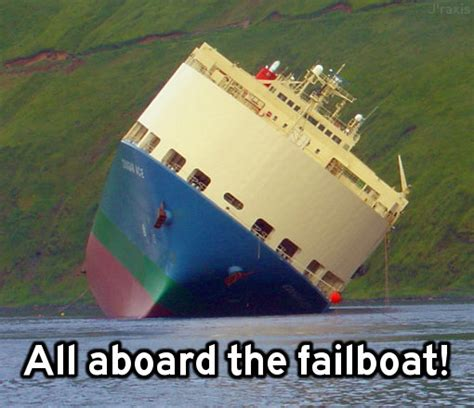 TheDonger - "Dafinch is not my buddy, he's an idiot."
Vexatious litigation

Stop trying to deflect, Short Eyes against the latest bad news, plus, it's absolutely HILARIOUS how you always run like the gutless 'lil BITCH that you are against the following questions:

Did your fellow pedo REALLY go bankrupt SIX times, get TWO separate casinos close.jd, get TWO separate "non profit foundations' forcibly closed, have to pay TWENTY-FIVE MILLION to the Dump University Chumps, file, or have filed on his behalf, SIXTY-ODD bullshit lawsuits charging "voter fraud" every single one of which, he got BUTT fucked on? Did YOU get BUTT fucked on SEVEN different, DEAD wrong predictions? Did you promise for MONTHS to come visit me on a trip to Vegas, only to back down like the the gutless, brainless, motherless TWAT that you are? Oh, and, enjoy that quarter mill (MINIMUM) BUTT fucking tRump is taking, only to be forced to testify and take the Fifth 440 times in New York, at the same time that he's getting buggered by everybody in multiple locations lately. Funny how you're not too eager is discuss ANY of that, not to mention two rather unfortunate quotes by him, ROTFLMAO!!!!!!!!!!!!!!!