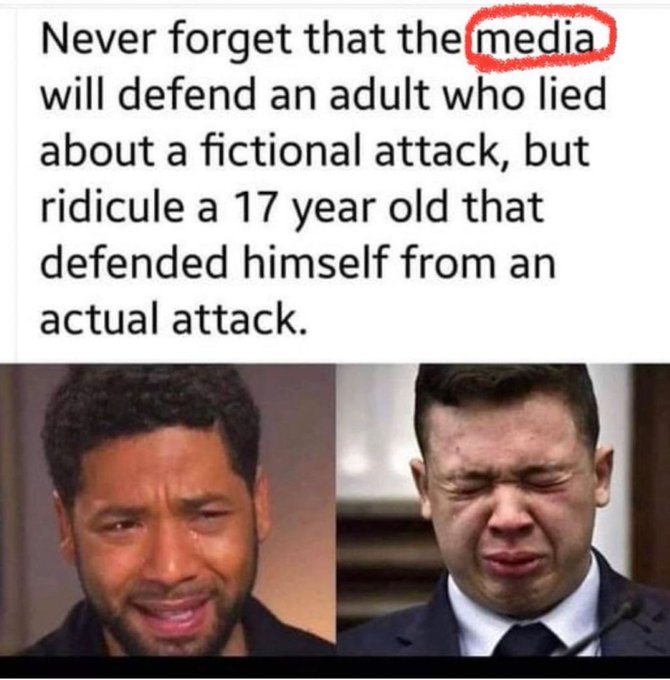 Anyone hear about the convicted felon who discharged his gun injuring three people *inside* Atlanta airport *yesterday* and that he has already been identified and his mugshot posted? National media just moved on like it never happened. Must have been wrong color 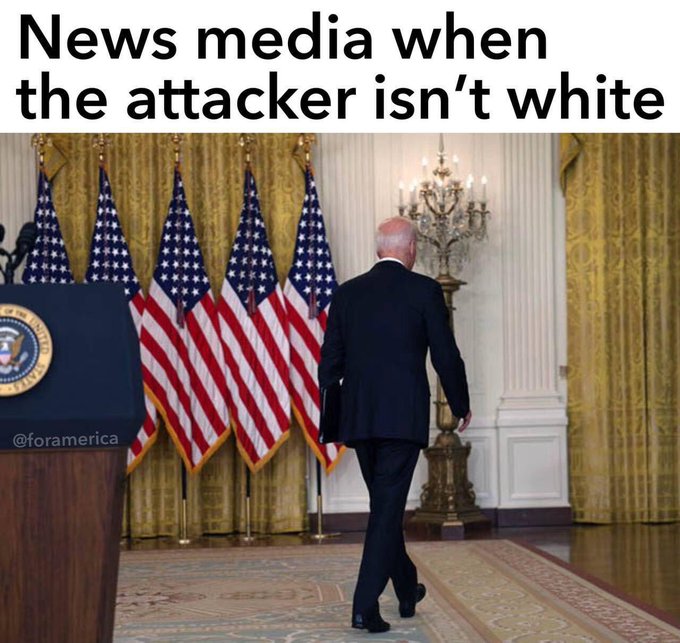 Just One Day After New CEO Announcement, Twitter Bans Sharing Images Or Videos of “Private Individuals” Without Their Consent – Including Memes and Videos of a Crime​

Haha, way to run your company into the ground.

A year from now, Twitter will be less popular than CNN! LOL 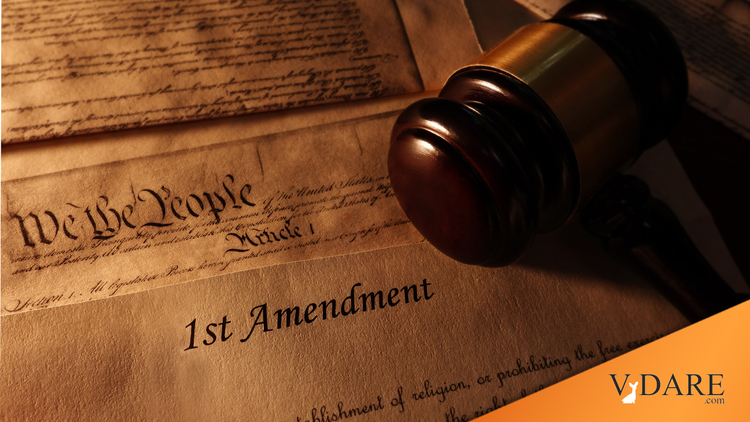 
What this verdict means is that white Americans have effectively lost their First Amendment right of assembly.

The precedent this sets: from now on, if white Americans dare to exercise their right to assemble and protest for the redress of their grievances in our increasingly anti-white country, Leftist authorities can engineer mayhem (as they did in Charlottesville) and then use private civil plaintiffs to levy astronomical damages against the organizers, for the sole purpose of bankrupting said organizers.

In other words, this verdict, the Crown Jewel of all Leftist lawfare to date, will be used as a weapon to prevent any white Americans from exercising their First Amendment rights and organizing protests to defend their rights, their heritage, their very humanity.

If any violence or other “injury” or “damage” occurs at a protest, even “emotional,” by any party and for any reason, the organizers can now be held liable—clearly incentivizing Leftist paramilitary organizations like Antifa and BLM to attack future white civil rights rallies—and, of course, incentivizing Leftist jurisdictions to order law enforcement authorities to stand down or actively incite violence, as the City of Charlottesville did in 2017.

Of course, the Sines v. Kessler verdict will be used forthwith against Republicans and their voters. But, as ever, the Republican Party and its media organs have tossed white Americans to the ravening wolves, afraid to defend the Constitution or the victims of Leftist lawfare for fear of associating themselves, however indirectly, with Political Incorrectness.

Let this sink in: The First Amendment no longer applies to whites.

New Twitter CEO not only follows a Soros anti-free speech organization, but also has liked tweets that compare conservatives to ISIS, suggest people give money to BLM rioters, and liken COVID arguments to a "religious war" & thinks all whites are racists

Now they have a radical anti-First Amendment commie racist in charge. Matt Couch was suspended right after Tweeting this…